Disclaimer: all opinions reflect the individual who submits them and not Briteskies as a whole or the author of this post. 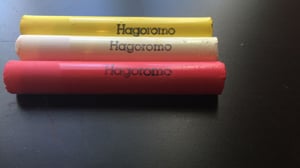 Hagoromo president explains why he closed down his beloved chalk business

This article about Hagoromo closing its doors introduced me to the surprising demand there is for high quality chalk, and that such a thing even existed. Chalk is also apparently still very popular in Japan. While not part of the main point of the article, it’s also interesting to note the chalk maker receiving a “flood of faxes.” Faxing, of course, being more prevalent in Japanese business culture than emails.

It’s difficult to browse the web these days without getting bombarded by ads, pop-ups, and annoying multimedia content that takes forever to load. In the past, I’ve tried several different products that claim to improve performance by blocking commercial adware, data mining scripts, and other performance killers that load with the web page content. Unfortunately, none performed as expected. I recently installed the “uBlock” add-on for Firefox and have been very satisfied with the result. Specifically, uBlock is super light on resources and does a terrific job of preventing unwanted content from loading. uBlock is currently available for the Firefox, Chrome, Safari, and Opera internet browsers (use the Chrome extension for Opera installations).

If you’ve ever been downtown or near Lake Erie when the mayflies hatch, you’ll understand. The good news is a big hatch is supposedly the sign of a healthy lake.

I get on a plane fairly regularly, and I’d love for everybody to follow these simple rules.

With all of the Supreme Court announcements this week (#LoveWins), media interns in DC have been getting a workout.

Update: My favorite thing on the internet this week is the rainbow-colored show of support for the SCOTUS decision announced this morning. 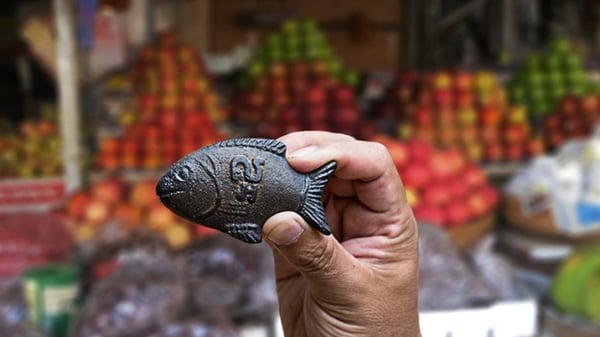 I love this example of a simple product(a lump of iron) having a huge impact on the lives of thousands of people.

99 Interesting Facts About The World To Blow Your Mind: Acoustic Kitty

This is an interesting reminder that there is a thin line between human ingenuity and absurdity; or maybe it's just in the eye of the beholder.