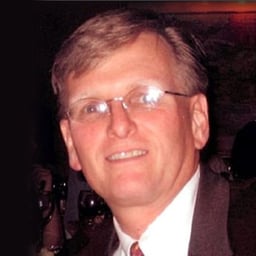 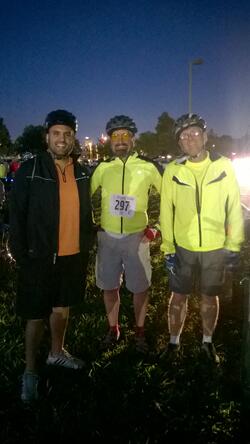 This past weekend, Bike Cleveland, in cooperation with the Greater Cleveland Sports Commission, hosted NEOCycle as a celebration of Cleveland’s bicycle culture. Described as "an urban cycling festival," the weekend-long event was held at Edgewater Park on the shores of Lake Erie. It included competitive races, group rides, food, local brews (are there any other kind?) from Great Lakes and Fat Head’s, and live music. The festival gained national attention, helping Cleveland make Bicycling Magazine’s list of America’s Top 50 Bike-Friendly Cities.

Gian Genovesi, Greg Veal and I rode with over 1000 other cyclists in the inaugural NEOCycle Night Ride, which took us from The Hub at Edgewater Park to the Rock and Roll Hall of Fame via the Shoreway. For those of you not familiar with Cleveland, the Shoreway is one of the main freeways running just south of Lake Erie from the west side into downtown. The city shut down the eastbound lanes so we could enjoy seldom-experienced views of the city from the bridges. Most participants completed one seven mile lap; the more ambitious among us completed two.

We’re all looking forward to riding again next year. Maybe by then, one of us will have the guts to try competing in the Cyclocross events. Next Story
B2B and Inbound Marketing - How to Make it Work: A SyncShow Guest Blog →