We are pleased to announce the addition of two new members to the Briteskies family. Please join us in welcoming Jason Young, a new Senior Magento Developer, and Matt Trimmer, an Associate Business Analyst. 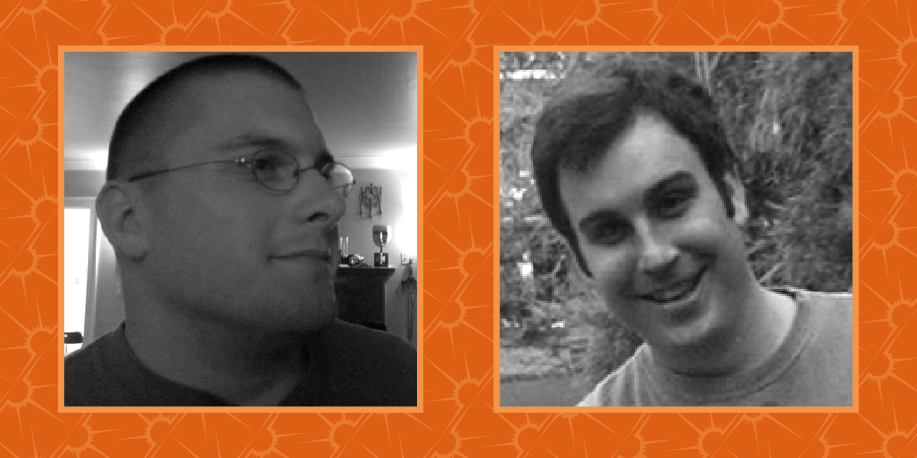 Jason has joined the Briteskies team as a Senior Magento Developer based in Baltimore. He was previously with a web service agency in Baltimore where he also served as a Senior Developer working in Magento. Jason is drawn to the problem-solving aspect of adding new functionality to Magento sites to fit the needs of clients. One of Jason’s proudest personal achievements is the six years that he created and ran the largest Xbox community website, with 5 million users and 12 million hits a day worldwide.

After a successful summer internship, Matt was hired on full-time as an Associate Business Analyst. Matt graduated from Case Western Reserve University in 2012 with a degree in economics. This is his first position in the world of eCommerce but he has proven to be a quick learner and dedicated worker. Matt was previously a high school baseball coach and still enjoys baseball in his spare time. Along with the valuable career experience he is gaining here at Briteskies, Matt has also been introduced to the television series Teen Wolf, for which he is eternally grateful.