What is it about COBOL? 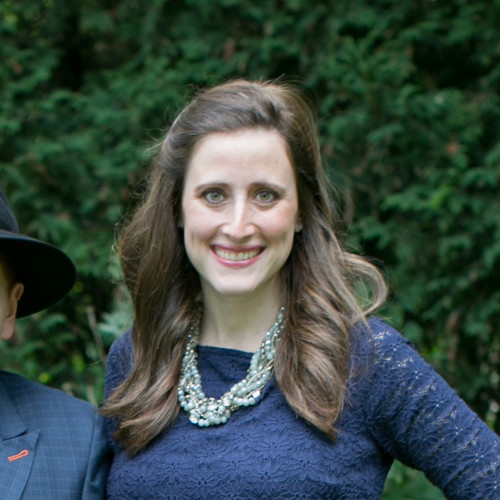 There’s something about COBOL that gets people excited. Ironic because for the majority of IBM i users, they’d be embarrassed to admit that any COBOL programs even exist on their box. “That old language?! Oh no, we’re much more modern than that!” they’d say. But somewhere behind the seclusion of their computer screen (which may or may not be green), people are reading about COBOL, they’re reconsidering COBOL, and *gasp* they’re writing it.

COBOL is still widely used in various sectors, especially in Banking and Financials. TechChannel reports that

Roughly 43% of banking systems use COBOL and every time you swipe an ATM card, it executes COBOL code 95% of the time."

For a language that was created in the 1950s, the fact that it had a new release in 2019 speaks to its durability and prevalence.

So, what is it about COBOL?

Because it isn’t specific to a particular hardware, it can be used on any mainframe and can run on multiple platforms from Linux and on. This means that it doesn’t need to be rewritten when new hardware or software is installed. In a world where firmware and upgrades are constant, COBOL is able to just be. It’s one less headache and cost for your CTO to think about and these days that’s pretty valuable.

Not to be confused with concise. While the newer languages allow you to write more freely and briefly, the structure of COBOL is exact. Columns, rows, and symbols all matter. But ask any Type-A personality and they’ll tell you, rules are there for a reason and the rules and precision of COBOL allow it to be easily interpreted. While it may be quicker to read fewer lines, if you need to read the same line multiple times before understanding what it says, has any time really been saved? This brings us to our next COBOL advantage -

Because it isn’t object-oriented as most languages are, it is easy to understand and to write. The vocabulary is large, the words are standard and familiar making the functions, procedures, and outcomes quick and clear. Even developers who weren’t the original writers can easily follow the functions and logic.

I never looked at any COBOL where I was just like, what the heck is going on here?"

It plays nicely with other languages including older, legacy languages like RPG, as well as newer languages like Java. You can even leverage legacy COBOL and create add-ons which compile the code and allow it to be used with languages like python or you can create .net object code out of original COBOL source code.

All of these reasons are why there are still over 200 billion lines of COBOL in existence, with 1.5 billion lines written every year.

COBOL isn’t going anywhere and if you’re working on a system that has a significant amount of COBOL, that’s nothing to be ashamed of. Use the COBOL to your advantage and if you’re in need of some COBOL help, Briteskies is always here to help!

Ask the Expert: What are the First Steps for IBM i Security?

Ask The Expert: How Should I Manage My Network Security?

Next Story
Worth It: Magento Third-Party Modules →